It has been a while since I posted any photos primarily because I was on a photo trip to Olympic National Park in Washington State on the Olympic Peninsula.  I visited the Olympics a few years back and fell in love with the Olympics so much that I moved there shortly after.  I had to leave the Olympics and my parting was filled with much sorrow. I have never forgotten the Olympics and they maintain a very special place in my heart.  I was able to visit them recently for a two week period in which I took many photos.  I will be posting these photos over the next few weeks to highlight the diversity and beauty of the Olympic Peninsula.  In many ways the Olympic Peninsula has it all--from its old growth forests, to snow capped peaks, moss covered temperate rain forest, pristine rivers and rugged coast.

I am grateful to Franklin Roosevelt for the inspiration to set aside this land for preservation as a National Park and for the National Park Service that has maintained and protected this land from the ravages of logging that has taken place on all sides of and up to the park boundaries.  Without the Park Service, this land would have all been destroyed by now, clear cut to be no more.  To this treasure I dedicate these posts with the name "Wild Olympics."  May they remain forever wild. 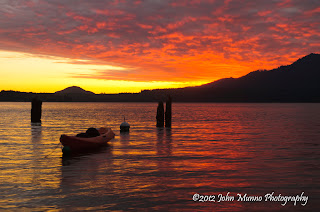