It has been quite a February with winter cold and multiple snow falls dropping up to two feet of snow across New England, Connecticut and the East Coast. Below are some photos taken during and after the recent snow falls. 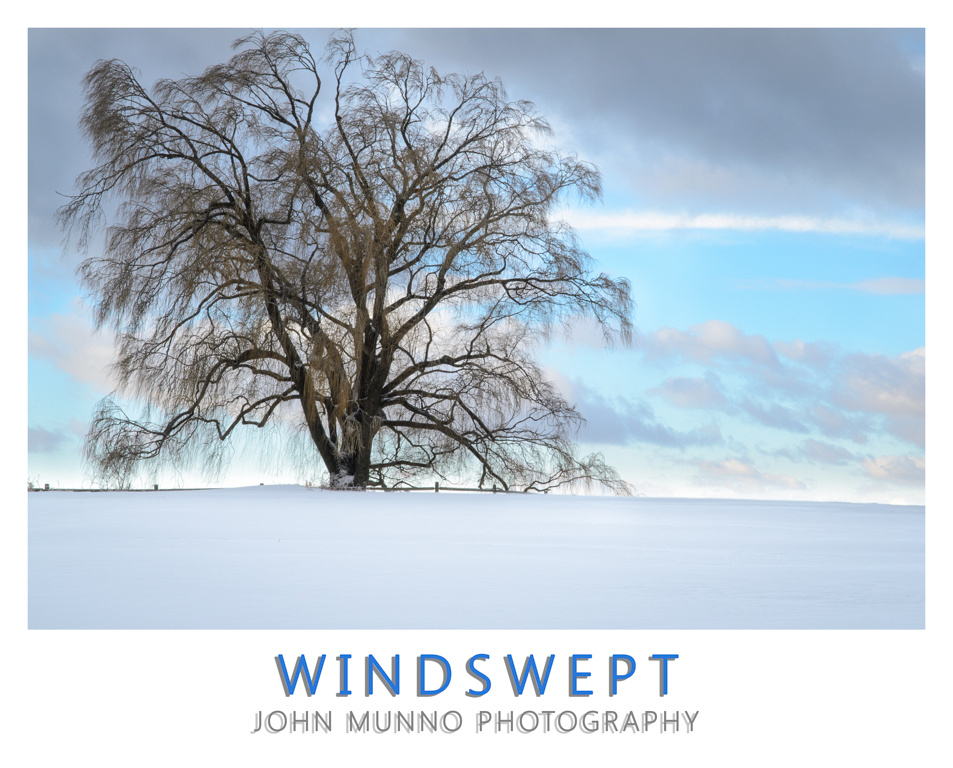 This photo was taken the morning following two storms which dropped snow back to back.  The winds were particularly strong and roared through the night like a freight train especially on the tops of the many Connecticut Hills.  This photo at Hurd Hill was taken the morning after the storm as the clouds started to part.  The winds were howling across Hurd Hill and this Weeping Willow was standing strong in the middle of the raging winds. 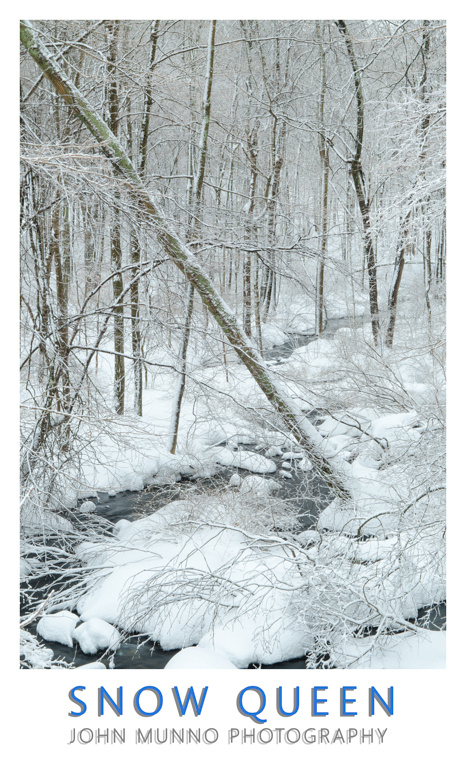 It has been said when the Snow Queen makes a visit, she brings snow in her path.  This winter proves this to be true once again.  This photo was taken off Judd Hill Road in Middlebury, across from Kelly Pond. 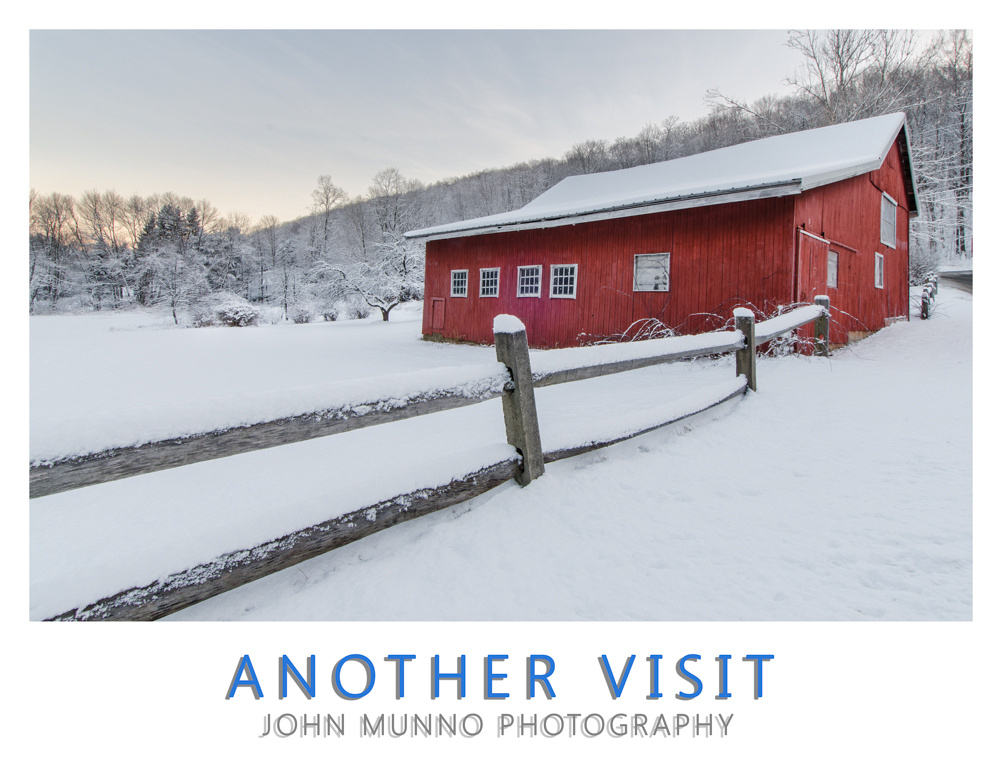 This Oxford barn off Towantic Road  is a favorite of mine and I have taken photos of this barn many times.  I was taking photos early in the morning and just had to stop and capture this lovely barn with the early morning snow and light just starting to touch the horizon. 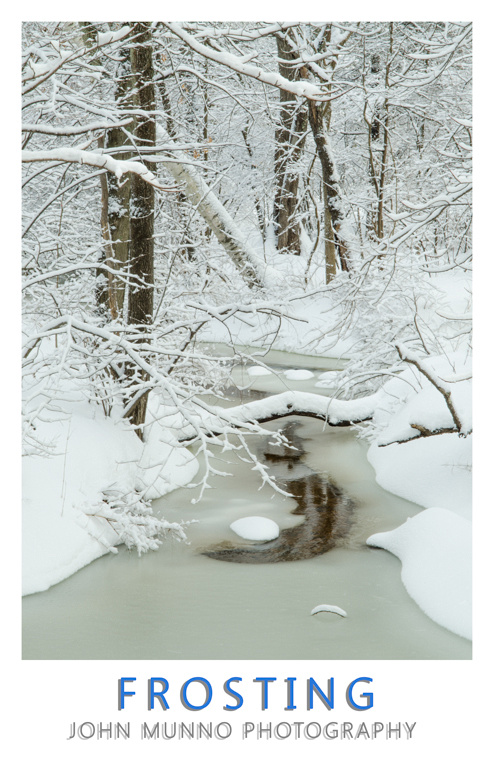 It is amazing how snow can accent certain features of the land.  This photo was taken at a small brook at  White Deer Rock Road in Woodbury, Connecticut.  I pass it almost every day and never noticed this lovely little brook until this morning.